Femi became an accidental entrepreneur after making a baby bag for her first baby. With no formal training, and solely driven by passion, she registered her bag company, creating and sewing up bags of every kind in her garage. Her brand, FemiHandbags, has become a must-have amongst a select few and taken on a somewhat iconic nature. In 2016, she was awarded the Exclusive Women’s Award for Best Accessory Designer of the Year.

Femi’s business was certified in 2014, and she has since then been an active participant in WEConnect International’s network in Nigeria, currently led by Country Director Shade Ladipo. Shade is a social activist and travel and media entrepreneur, who has been recognized by several organizations and corporations, including Goldman Sachs, for her work as a change agent and businesswoman. 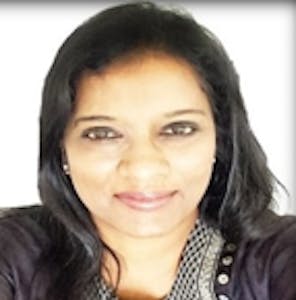