ONTARIO, CANADA, March 20, 2021 — When Morai Logistics President Kelli Saunders’ started her career in transportation logistics, perception ruled. Because she was female, customers didn’t expect her to set foot in a railyard. And Saunders even experienced explicit chauvinism early on.

“At a sales meeting a gentleman said, ‘Wow you’re really cute but do you know anything?’” she said.

But her first boss in the male-dominated industry 30 years ago had a radically different approach. He hired females and taught them the ropes, encouraging them to have faith in their own abilities.

“He taught us to climb into a truck at railyards to learn how this works,” she said. “He also taught us the importance of self–confidence, saying, ‘If you believe in yourselves, you can do anything.’”

The Canadian owner was years ahead of his time, according to Saunders. He gave his hard-charging employees total autonomy. He also shared every aspect of corporate management, complete with monthly financials, balance sheets and how to build strategic customer relationships.

After two decades, her boss merged the company with another firm and divested his interest to his employees. With the new merged company, Saunders became a franchise owner with an income that was 100% commission-based.

But after adjusting, she soon realized she wanted to do things her way and branched out on her own, like many of her former colleagues. She aligned with Mode Transportation in 2010, with Morai Logistics as an operating agency to handle multi-national transportation and logistics.

Yet there was still more to the story. Hearkening back to her first job with that exceptional boss, Saunders had always seen the critical importance of supplier diversity. With female–owned businesses rare in her industry, Morai didn’t have trouble acquiring clients. But to break into the US market without a national Tax Identification Number was particularly challenging.

To get around that, she did something to fuel expansion into the United States another way. Saunders became certified with WEConnect International. She chose the organization because it was well-affiliated with US-based businesses with whom she needed to make critical connections.

Just as she expected, with certification Morai strengthened relationships with its client base while attracting new customers. Certification showed that the business provided extra benefits by fulfilling Supplier Diversity and Inclusion (SD&I) initiatives in addition to superior service.

“Certification was sprinkles on the cake,” Saunders says.

And when a client asked Morai to grow with them, she’s certain it was because of the WEConnect International certification.

“It provided deeper connections within the corporation because of their SD&I initiatives,” Saunders said. “Certification was very strategic for us to reach up to $50 million in revenue.”

“Now, I have colleagues who ask: ‘Why do I spend $1400 every year to renew my WEConnect International certification?’” she says. “So, I tell them that I’m grateful that we re-did our certification because now a major client came to us saying that it’s important to them.”

The SD&I emphasis was there all along, though Saunders didn’t have the opportunity to certify back then and take advantage of that power. Now, 30 years on, although railroads are starting to change, Saunders sees room for more new tracks. 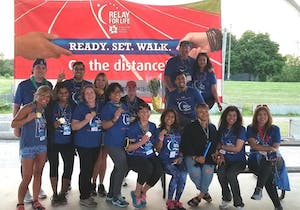 She says, “We need to go out and share and scream the story that it doesn’t matter your gender, you can do these roles.” 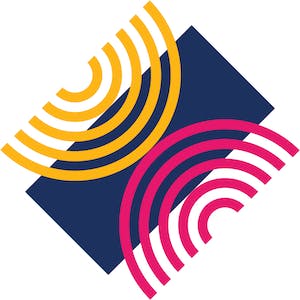 Bias in Supply Chains – What are your biases? by Michael Tobolski 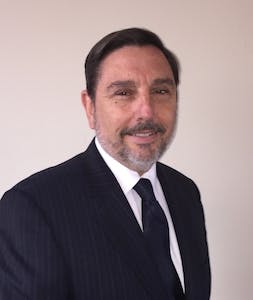