Merchant House International Ltd (MHI Group), a company with more than a thousand employees in China, has expanded its corporate partnerships after attending the WBENC National Conference & Business Fair in Austin, TX, USA. With sales approaching US$100 million, it has operated for more than 30 years sourcing, manufacturing and selling consumer products, primarily footwear and home textiles.

Chairman and founder, Loretta Lee, has established several companies, including Merchant House International Ltd, The Loretta Lee Group and Forsan Limited. The Loretta Lee Group, which is listed on the Australia Securities Exchange (ASX), owns several factories, three located in China and one in the United States.

In 2015, Ms. Lee decided to attend the conference in Texas to increase customer and corporate awareness and network with multinational corporations. While there, MHI Group penetrated farther into Walmart from the global sourcing division to its China division as well.

In 2017, Loretta Lee was nominated for the WEConnect International award for Best Mentor and Role Model to other Women Owned-Businesses. 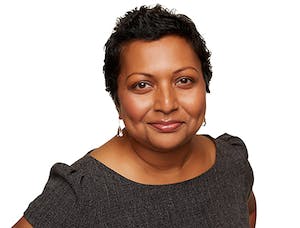